Below is information about the past winners of the
Australian Children's Book Council Award.

I've also included the occasional honour book or shortlisted title when I spotted well known authors popping up for the first time.

The first Award was made in 1946.
The first Picture Book of the Year Award was awarded in 1952.
In 1982, the Older and Younger Readers awards were separated.
The Eve Pownall Award for information books was presented by Eve Pownall's family in 1988.
The Children's Book Council took it on from 1993.
The Early Childhood Award was first awarded in 2001.

CBCA Book of the Year Winners

1946 The Story of Karrawingi the Emu by Leslie Rees
1947 No award
1948 Shackleton’s Argonauts: A Saga of the Antarctic Icepacks by Frank Hurley
1949 No competition
1950 Whalers of the Midnight Sun by Alan J Villiers
1951 Verity of Sydney Town by Ruth C Williams
1952 The Australia Book by Eve Pownall
1953 Good Luck to the Rider by Joan Phipson AND Aircraft of Today and Tomorrow by JH & WD Martin
1954 Australian Legendary Tales by Langloh K Parker

1956 The Crooked Snake by Patricia Wrightson

1956 Wish and the Magic Nut by Shelia Hawkins

1958 Tiger in the Bush by Nan Chauncy 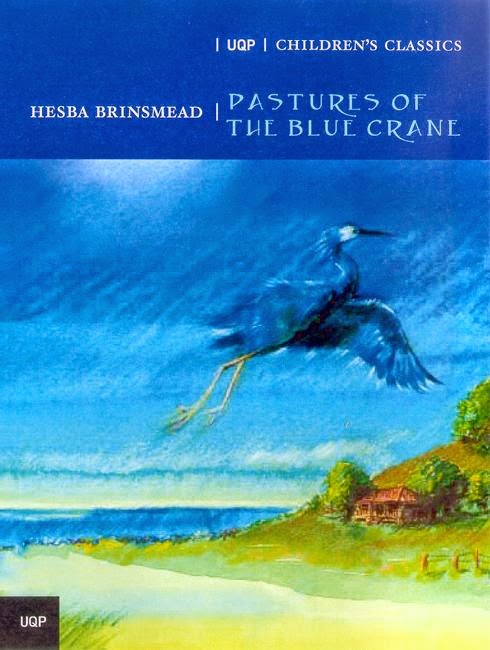 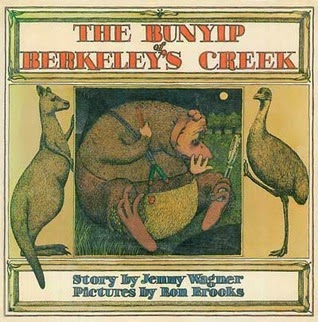 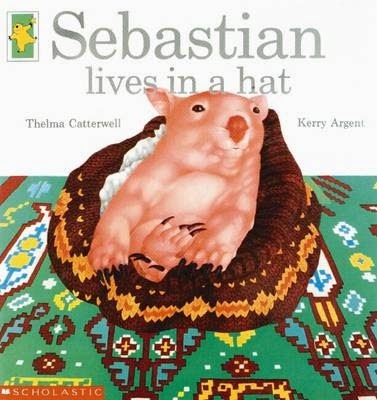 2003 The Messenger by Markus Zusak
2003 Rain May and Captain Daniel by Catherine Bateson
2003 A Year on Our Farm by Penny Matthews & Andrew McLean (R)
2003 In Flander’s Field by Brian Harrison-Lever & Jorgensen Norman           (Diary of a Wombat by Bruce Whatley & Jackie French ‘honour book’(R) )
2003 Iron in the Blood: Convicts and Commandants in Colonial Australia by Alan Tucker

2005 The Running Man by Michael Gerard Bauer
2005 The Silver Donkey by Sonya Hartnett
2005 Where is the Green Sheep? By Mem Fox & Judy Horacek (R)
2005 Are We There Yet by Alison Lester (R)
2005 To the Moon and Back by Bryan Sullivan and Jackie French 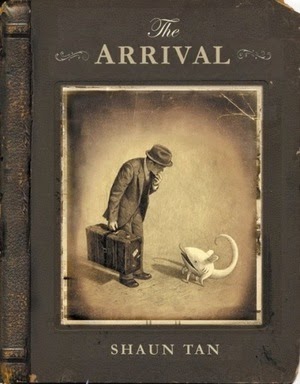 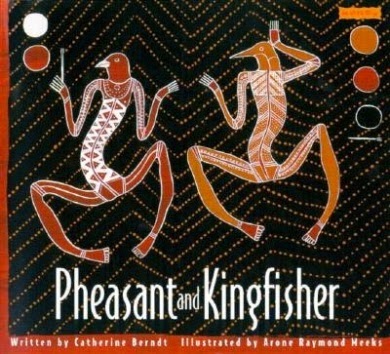 In 1985 Mr Wallace Raymond Crichton left a legacy to the Children's Book Council of Australia (Victorian Branch). The Branch decided to establish an award to recognise and encourage new talent in the field of Australian children's book illustration. It was first awarded in 1988. Although administered by the Victorian Branch, it is a CBCA National award.

(R) Read but not reviewed

If your name is not on this list and you would like to be added please leave me the link to your blog
(or the page where your CBCA challenge is listed) in the comments below.
Email ThisBlogThis!Share to TwitterShare to FacebookShare to Pinterest