A is for Thea Astley

Suzie @ Suz's Space recently put out the challenge for Australian book bloggers to follow her example with Authors by Alphabet. 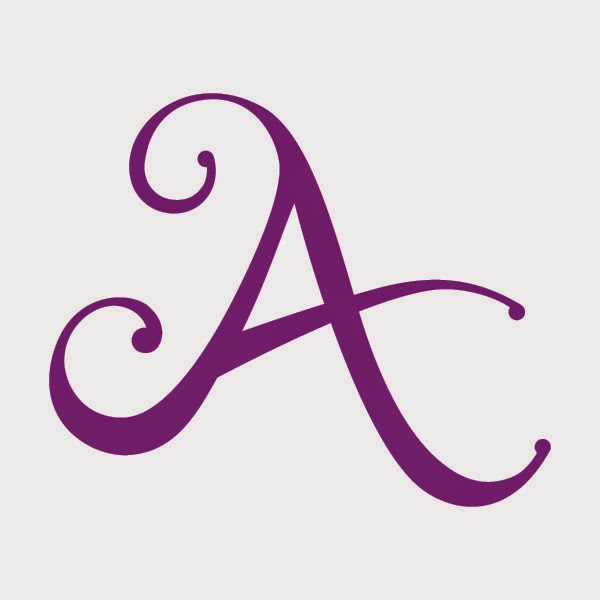 And I decided to do Australian (adult) authors.

However two weeks have now gone by & I have failed to get started.
Mostly because I got bogged down by what I wanted to do. But also in how I was going to fit another challenge into my AusReading Month schedule AND my State by State project (see tab above).

It took a visit to Jenny's Alphabe-Thursday meme (that I join in occasionally) to finally get me motivated.
I saw that she was, for the ninth time, coming to the end of the alphabet. And she has, despite ill health, decided to continue with Alpabe-Thursday for the tenth time.

I hope that Jenny and friends wont mind me hijacking their favourite meme with my own Aussie Author Challenge.

I plan to alternate between male & female authors & I will endeavour to choose authors that I have read so that I can add a personal touch to the bio's.

So let's begin at the very beginning...

She studied arts at University of Queensland & also completed her teaching training.
In 1948 she married Jack Gregson & moved to Sydney.
She taught in various highschool & tutored at Macquarie Uni until 1980.
Astley then retired to Kuranda, North Queensland with her husband, to focus on writing full time.
She also lived near Nowra for a time & Byron Bay.

"in person and in print, the chain-smoking Astley was unsentimental, wickedly funny and yet had a deep kindness and a loathing of injustice towards Aborigines, underdogs and misfits."

"I love its densely woven grammar, its ingrained humour, its uncompromising politics, and its undimmed outrage at human folly, stupidity and greed.... Her body of work [over four decades] adds up to a protracted study in the way that full-scale violence and tragedy can flower extravagantly from the withered seeds of malice and resentment ... The perps in Drylands are all her usual suspects: racists, developers, hypocritical gung-ho civic go-gooders, and assorted unreconstructed male-supremacist swine."

"Great story, great characters ... Stylistically, however, this book is like a very handsome, strong and fit woman with too much makeup on ... This kind of writing drives me berserk."

"Astley's novels and stories typically present a sceptical view of social relationships among ordinary people, one often coloured by her former Catholicism, and directed through the struggles of her self-conscious protagonists to find an expressive space within their uncongenial surroundings."

I've only read the one Astley novel, A Descant for Gossips. It was recommended to me by a friend who was an English Highschool teacher.

It was quite a while ago.

I remember loving the descriptions of Queensland & the sense of forboding that hung over the characters and the town. I was a teacher in a small country town myself & the difficulties and problems felt real enough & possible. I remember feeling rage at the manipulation & lies of the main character.

I also remember struggling with the flow of the language. It was not an easy read or a happy read.
I guess, the fact that I've never hunted out any more Astley novels, would suggest that I didn't love it enough to dig deeper.
But, neither, am I adverse to reading another one of her books.

Which is just as well, since one of my aims is to read my way through the Miles Franklin winners...eventually!

Have you read any of Astley's work? What did you think? 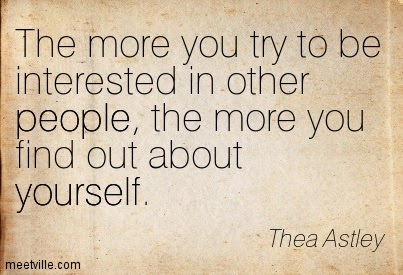