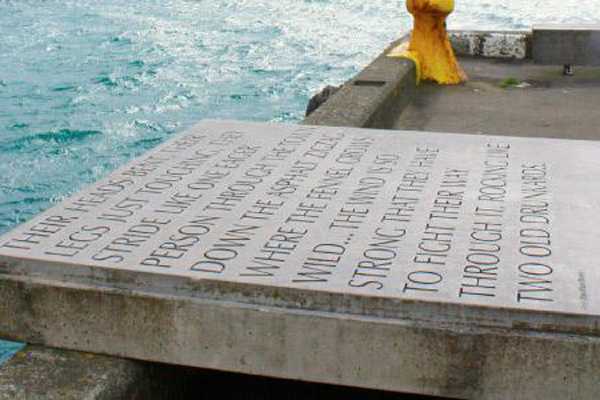 The Wind Blows was first published in the Athenaeum on 27th August 1920 and then included in Bliss and Other Stories (1920), although I have also spotted on the Katherine Mansfield Society page that they claim it was published in 1915. So I dug a little deeper.

I discovered a reference in J. McDonnell's Katherine Mansfield and the Modernist Marketplace: At the Mercy of the Public (2010) that refers to an earlier story titled, Autumns: II that Mansfield published under her pseudonym, Matilda Berry in Signature in 1915. She claims that this was an


important precursor to her mature work. Indeed, she later returned to the story, rewriting it from a first-person to a third-person narrative perspective for publication as The Wind Blows in the Athenaeum,


Phew! I'm always pleased when I can sort out a discrepancy.

I read one of Mansfield's short story collections about thirty years ago (egad! where did that time go?) on the recommendation of a friend. I enjoyed them, but remember nothing about them now. Back then, I would treat a short story collection much like a novel. I would just keep reading one chapter after the next until I tired or had something else to do. As a result, the stories blur together into an homogeneous mess.

Since then, I have learnt to take it slow with short story collections. One at a time. Let each one sit and settle before attempting another. If I'm not done with my reading time, then I change books and authors completely.

The Wind Blows is one of the stories set in New Zealand during Mansfield's nostalgic phase, it also feels rather biographical. A young girl, Matilda, all fidgety and flighty thanks to a windy day is straining against the boundaries put in place by her mother. She doesn't want to darn the socks or bring in the washing and escapes instead to her music lessons. She feels misunderstood and out of place. Until she and younger brother, Bogey, run down to the sea to watch the ships leave port.

A sudden twist in the story and we realise that Matilda is remembering this windy day by the sea with her brother. She and Bogey are, in fact, already on board the ship, leaving New Zealand for good. Liberty and freedom is theirs!


"Look, Bogey, there's the town. Doesn't it look small? There's the post office clock chiming for the last time. There's the esplanade where we walked that windy day. Do you remember? I cried at my music lesson that day-how many years ago! Goodbye little  island, good-bye. . . . "


I've been in Wellington on a windy day. It really does howl around your legs and hair and clothes, unsettling even the most placid temperament. Matilda is a typical teen chaffing against authority and the confines of family life. She's ready to fly the coop, but has nowhere to go. The windy day exacerbates her angsty feelings; it's another form of opposition.

As Bogey and Matilda sail away, we see this as Matilda (KM) saying goodbye not only to her home town but childhood as well. Gillian Boddy's Katherine Mansfield: The Woman and the Writer (1988) confirms the biographical element in this story. My understanding of the timeline is that her first draft in 1915 was written prior to her brother, Leslie's death in October. The rewrite, obviously reflects her grief at this unimaginable loss.


Clearly based on the memories she had shared with Leslie during the summer of 1915, this story has a strange power. Matilda is K.M., she used the pseudonym Matilda Berry at this time, while Bogey was the family name for Leslie, which K.M. later transferred to Murry (her husband). 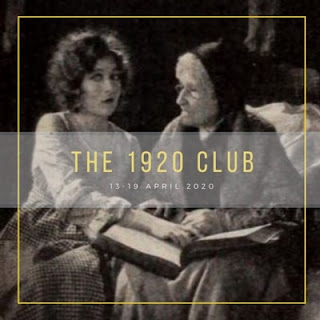 Thank you to Kaggsy and Simon for once again hosting the #1920Club. Hopefully I can fit in one more short story before the end of the week.

My other Katherine Mansfield posts: