Oftentimes I haven't read the starting book for this meme, but I can assure you that I only play the next 6 books with ones I have actually read.
If I've read the book during this blogging life, then I include my review, otherwise, you just have to take my word for it!

This month the starting book is The French Lieutenant’s Woman by John Fowles.
Are you game?


Starting a brand new year discussing one of my favourite books feels promising.
The French Lieutenant's Woman is a book I read and loved many, many years ago. I was inspired by it to visit Lyme Regis on my last trip to the UK in 2007. So I will take the easy and obvious connection here and pick Jane Austen's Persuasion as my next link in the chain. 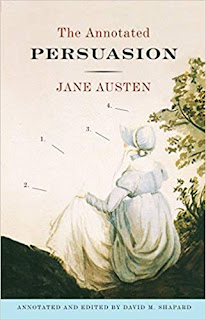 One of the key episodes in Persuasion also occurs in Lyme Regis, when Louisa Musgrove falls down the steps of the Cobb. This action changes the course of the story not only for Louisa, but several of the other key players as well.

Katy's fall off a swing in What Katy Did by Susan Coolidge also had dramatic, life-changing consequences for Katy. 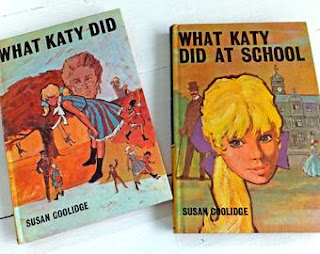 As a child I was fascinated by this story of chance and adversity. It also spawned a couple of follow-up books, What Katy Did at School and What Katy Did Next. Even as a child I was concerned by the gender stereotyping and prescriptive behaviours promoted in these books. As a modern, young feminist 70's kid, I was grateful to be living in such enlightened times!
It was in part, the restrictive dresses and clothing worn by the characters in many of my favourite childhood classics, that influenced me in my decision to not wear dresses in my everyday life (except for compulsory school uniforms) from the age of 8 to about 30!

The waste of time and pain of looking after long hair was another childhood fixation that I've never really outgrown. Which is why I adore the scene in Little Women when Jo cuts off all her hair. I always wished that she had embraced the freedom of her new style and kept it short from then on. 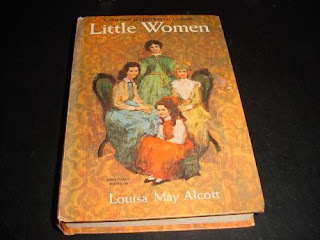 The best short, pixie-style, haircut ever, belongs not to a book character, but to a fictional TV character. This may not strictly be within the rules of the meme, but any chance to revisit my love for Janine Turner's hairstyle in Northern Exposure is worth breaking a few rules for! 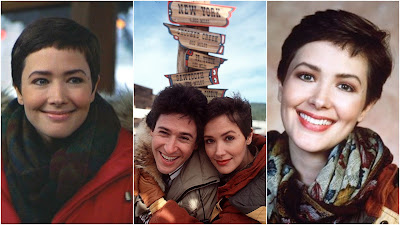 Which then also allows me to jump easily and naturally into Alaska with Eowyn Ivey's To the Bright Edge of the World. Her fascinating, moving and slightly magical story blends fact and fiction about the early exploration of the Alaskan landscape. 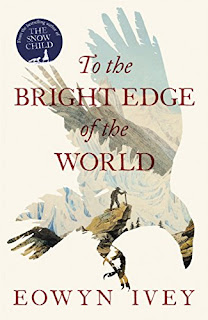 One of the curious facts that captured my imagination at the time, though, was Eowyn's name. Her parents were fans of Lord of the Rings and named her after one of Tolkien's main female characters. Fortunately, they didn't have a boy - Bilbo would be a hard name to live up to!

Today I've travelled from Lyme Regis to Ohio and Massachusetts, through Alaska and all the way to Middle Earth to bring you my six degrees of separation! Accidents, women's issues and baby names were my main links.
Where did you end up?
Posted by Brona Labels 6 Degrees of Separation, Meme at 5.1.19
Email ThisBlogThis!Share to TwitterShare to FacebookShare to Pinterest