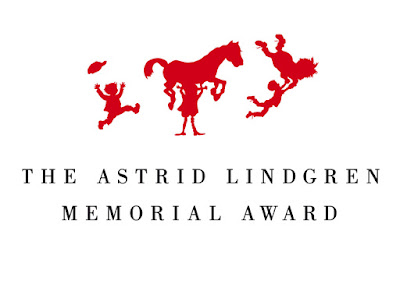 Authors, illustrators, oral storytellers and reading promoters are eligible for the award, which is designed to promote interest in children’s and young adult literature.

The UN Convention on the Rights of the Child is the foundation of our work.

The Award rewards works or activities of the highest quality but the laureates must also embrace the humanistic values that Astrid Lindgren treasured. 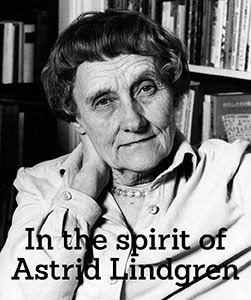 2015
PRAESA, Project for the Study of Alternative Education in Cape Town (South Africa)