What is a Classic?

Originally published on the 28th August 2012, this post about classic books has been revised and updated for the latest Classics Club discussion on this topic. 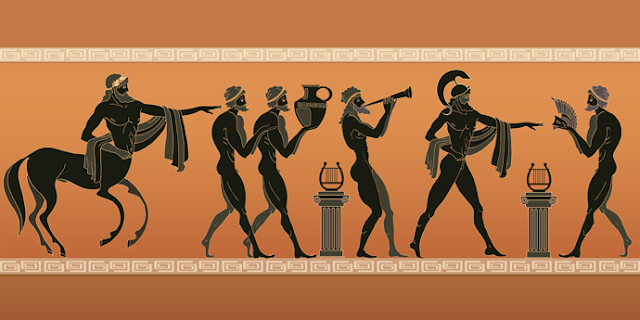 I've been mulling over 'What is a classic?' ever since I spotted The Classics Club blog for the first time a couple of months ago.

I've put off compiling my classics club list because I kept getting befuddled over what books to include and what not to include.

There are as many ways to define 'Classic' as there are to classify it - Ancient, Classical, English, French, Russian, German, Chinese, American, African-American, Australian, Japanese, Renaissance, Western, Eastern, fairytale, children's, modern, award winning, Victorian, biography, poetry and non-fiction just to name a few!

Originally, 'classic' probably referred to works of literature from Ancient Greece and Rome. To read a 'classic' you had to know Latin & Linear B! 'Classic' seemed to be a term devised by scholars and other learned folk to talk about something old and venerable and difficult for the average person to access.

These, once contemporary, now 'classic' books spoke to the people of that time about the issues that affected them and informed their daily lives.

Their daily lives, according to the stories, may have been full of interfering gods, despotic leaders and war, yet personal relationships, the environment and how to live a good life were just as important then as they are now.

The 'classic' world was also a world of men. It was their intellect, humour and physical prowess that was celebrated and prized. It was the male experience that was valued and worthy of being written down & preserved. 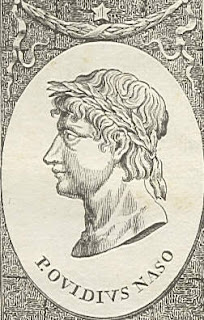 I find that Ancient Classic texts often feel haunted by the untold number of stories that have been lost ignored or unrecorded. The stories told by the women and children, the slaves and the uneducated from this time are all but lost to us forever.

Moving further forward to a time when women did write and publish stories, they were often considered unworthy of attention by the men who ruled the publishing and literary world. These authors are now being rediscovered as our way of viewing the world and our history has widened and diversified.

All the books we now consider to be 'classics' were once modern and contemporary. Were these books considered classic at the time? Probably not. They may have been highly regarded, respected and lauded, but would they speak to future generations? Would they pass the test of time?

Historical fiction is a special case. They are not only stories that seek to bring to light a time gone by, but they do so through the lens of the time the author was writing it. Hilary Mantel's Wolf Hall trilogy is a perfect example of historical fiction revised and reinterpreted through modern eyes. She not only tells us about the world of Henry VIII and Thomas Cromwell, as it was, as it might have been, but we also feel the modernness of the writing style and the ideas about history, documentation and the great unsaid/unknown. Dare I say that these books will be considered classics by future generations? 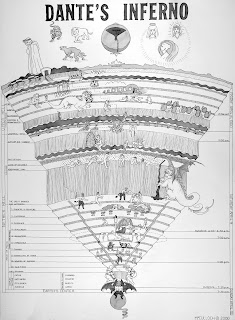 Classics are great stories, grand stories, epic stories that have lasted through the generations. They have stood the test of time. They have staying power and longevity because they not only speak to the audience of the time, but they also have the ability to speak to people from all times. Their themes are universal AND personal. These stories are reborn as 'classics' with each each new generation they speak to.

How do some of our more famous authors describe a classic?

Jane Austen: "The person, be it gentleman or lady, who has not pleasure in a good novel, must be intolerably stupid."

Cliff Fadiman: "When you reread a classic, you do not see more than you did before; you see more in you than there was before."

Edith Wharton: "A classic is classic not because it conforms to structural rules, or fits certain definitions (of which its author had quite probably never heard). It is classic because of a certain eternal and impressionable freshness."

Italo Calvino: "A classic is a book that has never finished saying what it has to say."

Amy Lowell: "In literature, read the oldest. The classics are always modern."

Lawrence Clark Powell: "What makes a book great, a so-called classic, is its quality of always being modern, of its author, though he be long dead, continuing to speak to each generation." 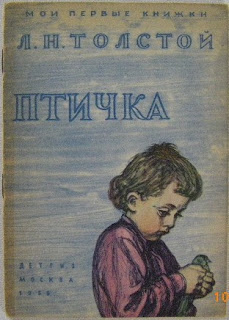 There you go!
I knew if I looked long enough, I would find someone who had already said what I was trying to say, only better!

There are any number of 'classics' that were unknown, ignored or not respected during their time, but which grew to be important later on. Moby-Dick by Herman Melville is one of the most obvious choices for this award.

I also wonder which of the books that we're reading and blogging about today will be the classics of the future?

In my classics club lists, I have defined 'modern classic' as a book written more than 25 years ago but after WW2.

I wonder which contemporary books (written since 1987 - or now, 1995 as the case may be eight years later) will turn up on Classics Club book lists in 50 years time?

A Suitable Boy by Vikram Seth

Wolf Hall and Bring Up The Bodies by Hilary Mantel

Lincoln in The Bardo by George Saunders


What do you think?
Posted by Brona Labels Classic, Classics Club Meme, Lists, Memes at 9.4.20
Email ThisBlogThis!Share to TwitterShare to FacebookShare to Pinterest