E is for Sumner Locke Elliott 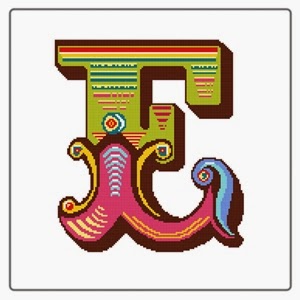 Elliott’s parents were Helena Sumner Locke and the freelance journalist Henry Logan Elliott.
His mother died of eclampsia one day after his birth. Elliott was raised by his aunts, who engaged in a fierce custody battle over him, which was later fictionalized in Elliott's autobiographical novel, Careful, He Might Hear You.

Elliott wrote his first play when he was twelve & joined the Sydney Independent Theatre whilst still at school.

In 1942 Elliott was drafted into the Australian Army, but instead of being posted overseas, he worked as a clerk in Australia. He used these experiences as the inspiration for his controversial play, Rusty Bugles. The play toured throughout Australia in 1948-49 and achieved the notoriety of being closed down for obscenity by the Chief Secretary's Office. 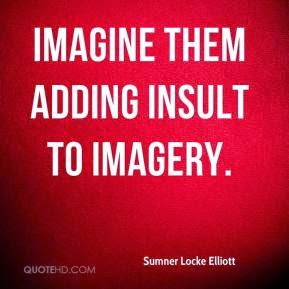 Elliott moved to the United States in 1948. His first broadway play Buy Me Blue Ribbons, had a short run in 1951.

He continued to write live television dramas, writing more than 30 original plays and numerous adaptations for such shows as Philco-Goodyear Playhouse, Kraft Television Theatre, Studio One and Playhouse 90.

In 1955, he obtained United States citizenship and did not return to Australia until 1974. It was only in later life that Elliott openly declared his homosexuality by living with his lover Whitfield Cook in New Hampshire.


Elliott's best known novel, Careful, He Might Hear You, won the 1963 Miles Franklin Award and was turned into a film in 1983 starring Wendy Hughes, Robyn Nevin & Nicholas Gledhill.


He won the Patrick White Literary Award in 1977. 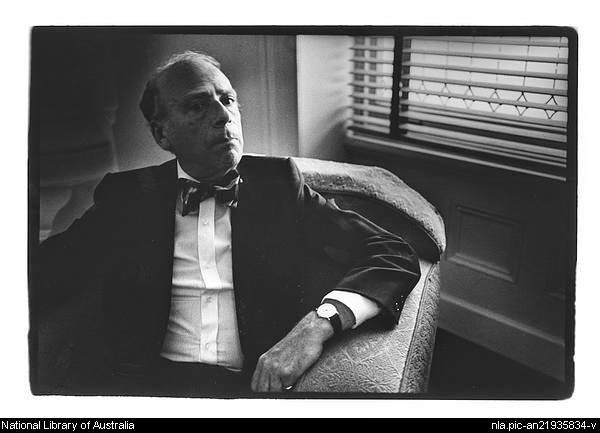 
For my author posts I'm trying to only highlight authors that I have read, but the letter E was one of the tricky ones!
I have not read any of Elliott's works, but I have seen the movie of Careful, He Might Hear You many years ago. The main thing I remember from it was how sad I felt for the little orphaned boy. I'm glad he grew up to be a successful writer even if he wasn't able to completely lay to rest all his childhood demons.


"I think autobiography happens automatically for me. Memory is the strongest power I have, it's my lifeline to the truth."

This post is part of Alphabe-Thursday & Authors by Alphabet.