I often haven't read the starting book in this meme, but I can assure that I only play the next 6 books with ones I have actually read. If I've read the book during this blogging life, then I include my review, otherwise, you just have to take my word for it!

This month the starting book is Fever Pitch by Nick Hornby.
Are you game?


I have never read Fever Pitch (although I have read other books by Hornby).
However I have seen the movie starring Colin Firth and soccer (as we call it in Australia), is my life.
I have watched more soccer games in my lifetime than I ever thought possible. Both B19 and B16 still play the game and Mr Books has been on the committee of the local club for years. 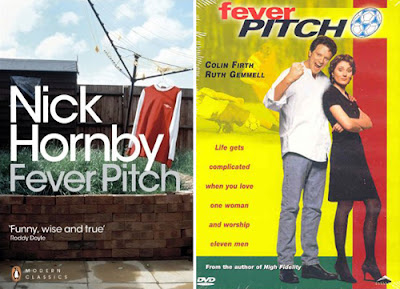 At this point it would be very easy for me to link to another Nick Hornby book/movie, or to take advantage of the Colin Firth movie presence to revisit Jane Austen. But no!
That would be too easy!

Bilbo Baggins, in The Hobbit, finds his 'can-do' attitude as he goes off on a quest to recover the lost gold of the dwarves from Smaug, the dragon. No one (except perhaps Gandalf) thinks he can do it.

High fantasy road trips are not my usual fare, but there's something about Tolkien's Middle Earth that sucks me in again and again with every reread. 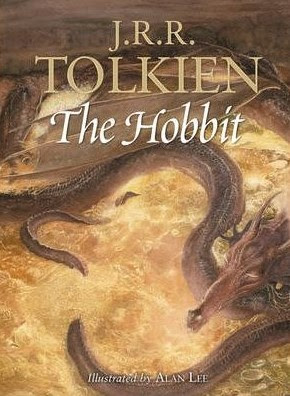 If high fantasy road trips are not my usual fare, then science fiction road trips are even less so.
However, add a touch of comedy to the mix and suddenly I'm all over it!

The Hitchhiker's Guide to the Galaxy (a trilogy in five parts) by Douglas Adams sucked me into it's orbit of hyperspace bypasses and paranoid androids. Our hapless narrator, Arthur Dent, is the last surviving man from earth thanks to the untimely and unexpected demolition of our planet. 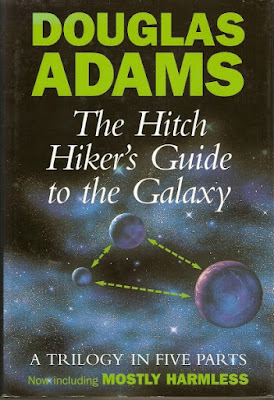 Another sole surviving human is Snowman from Oryx and Crake - Margaret Atwood's unsettling speculative fiction post-apocalyptic book from 2003.
Complete with bioengineering, globalisation & online worlds run amok and an ambiguous cliff-hanger of an ending, this was a disturbing story that sucked me in and repulsed me at the same time. 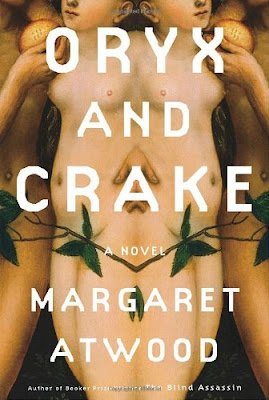 Since I seem to be rehashing all my early forays into science fiction fantasy, I would be remiss in not mentioning Frank Herbert's Dune series. In my early twenties I was equally enthralled and repulsed by this futuristic world of artificial intelligence and sandworms.

In fact the idea of sandworms still gives me the heebie-jeebies nearly thirty years later. 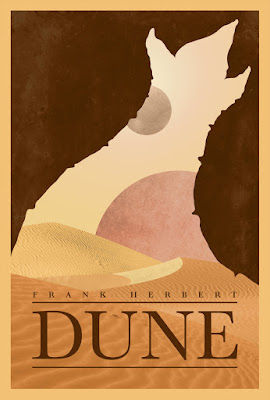 The perils of artificial intelligence and our increasing dependency on technology are themes explored by debut writer Alexander Weinstein in his recent book of speculative short stories, Children of the New World.

Weinstein also covers the effects of environmental degradation, climate change and the immersive nature of online games and worlds. The stories are fascinating and alarming in equal measure. 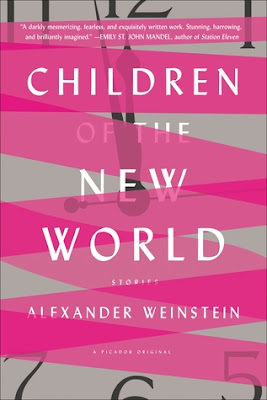 Recently, an Australian debut writer, Ellen van Neervan, captured my attention with her short stories in Heat and Light.

The central story, Water, featured plant people living on the cusp of a major environmental catastrophe. It was smart, sexy and provocative.

Which seems like the perfect place to leave off another month of #6degrees! 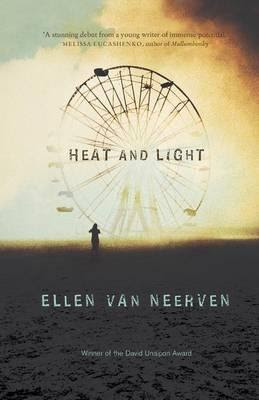 The April #6degrees challenge will begin with Room by Emma Donoghue.
Posted by Brona Labels 6 Degrees of Separation, Meme at 5.3.17
Email ThisBlogThis!Share to TwitterShare to FacebookShare to Pinterest