My Journey with Grace

GRACE was my ONE word of 2017. I have been watching Sheila's journey with her one word for the past five years with admiration and awe. But I never felt the need to join in. I had my own journey with significant words over the years, but the idea of choosing a new one each year didn't really fit my way.

It suddenly felt right to explore the possibility of a new word. Change was in the air. The The time was ripe. And GRACE was the chosen one.

The challenge of finding, accepting and allowing GRACE into my life has been much harder than I ever thought a word could or would ever be.

Every time I caught myself acting UNGRACIOUSLY, I would try to meditate my way back into a more peaceful, compassionate frame of mind. But it felt like a constant struggle. 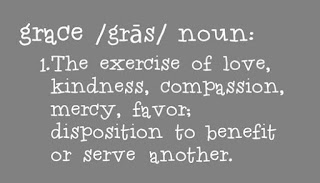 Halfway through the year, I thought that paying attention to how GRACE manifested itself it the books that I read might help me to see it in my own life. So I made notes of quotes like the ones below.

I live in a state of disgrace....Of course I've always been in disgrace with Frankie....And however kindly you write, I often feel I might fall from grace with you.


It is grace, again! he thought: Grace abounding to the chief of sinners!

"for I walked in this land ere you were born to grace it".


Ever your desire is to appear lordly and generous as a king of old, gracious, gentle.


She possesses an uncommon union of symmetry, brilliancy and grace.


Grace and manner after all are of the greatest importance. 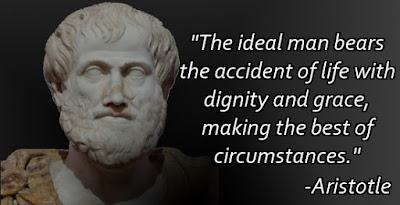 But even that felt unhelpful.

The battle to find GRACE, be GRACE, feel GRACE and share GRACE continued. And now, as I reflect on a year that was meant to embody GRACE, I feel like a failure. I feel that my year of GRACE has done nothing but show me how little GRACE I actually have.

GRACE mocked me all year.

There was nothing amazing or sweet about it.

I knew that 2017 would be the beginning of a time of change, but the changes that ended up arriving where not the ones that I expected (or wanted). Curiously, I handled the unexpected ones with far more GRACE than the ones I had planned for.

Perhaps GRACE wasn't the right word, or maybe it needs more time to work its magic? It was like I was punching above my weight all year; I was unable to make any headway with it. It felt like a brick wall, not a way forward. It was a hindrance, more than a help. 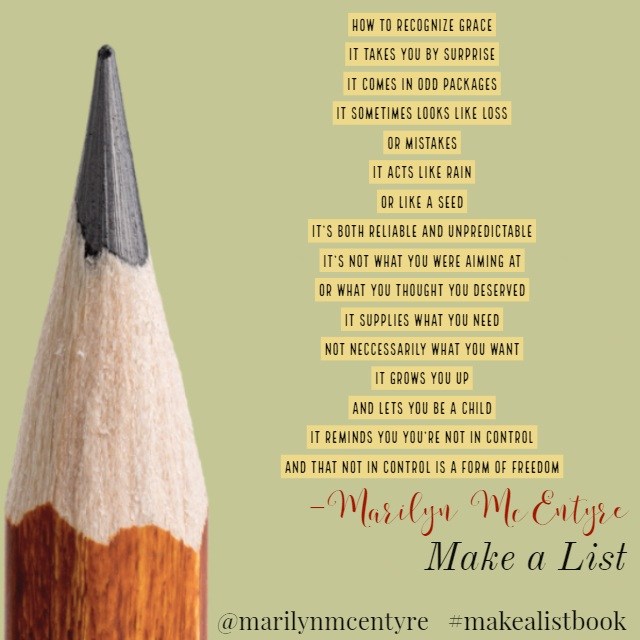 When I spotted this list poem by Marilyn the other day, it struck a chord.

Certainly, my 2017 ended up being a year of loss. It wasn't planned; I guess you could call it a surprise, but not a very pleasant one. My attempts to act with GRACE were not what I had in mind. Mistakes were made. Not being in control freaks me out, so perhaps all the loss and change that occurred during 2017 was part of my struggle in learning to let go GRACEFULLY (or not)!

On reflection, I can see that 2017 had lots of moments of honouring, generosity, adventure, serendipity, humour and kindness. Thanks to Mr Books, there was once again, an abundance of love and understanding.

But I was also prickily capable of nit-picking, impatience, distraction, moodiness and frustration. If anyone knows how to ask a teenager GRACEFULLY for the fifth time to do their chores or how to encourage a stuck-in-a-rut technophobe colleague to work to a more efficient, independent schedule, I'd be pleased to hear about it!

I think the religious connotations of GRACE were a factor in my year-long struggle. When trying to find discussions on GRACE it usually led to the GRACE of god. I am a non-believer - choosing GRACE as my word will not change that. Amazing GRACE may be my one and only favourite hymn but it's the pentatonic scale that moves me.

I wanted to engage in GRACE in a more secular way and I started to resent how the word GRACE had become so religious. Yet another example of my lack of GRACIOUSNESS!

In year's gone by, my one word has given me power, strength and a sense of purpose. But GRACE left me floundering.

I've spent some time recently trying to find secular, poetic or philosophical approaches to GRACE. I've littered this post with a few of them. However it was the Buddhist quote below that resonated most deeply as I realised that it was, in fact, LETTING GO that I had been engaging with all this time after all. 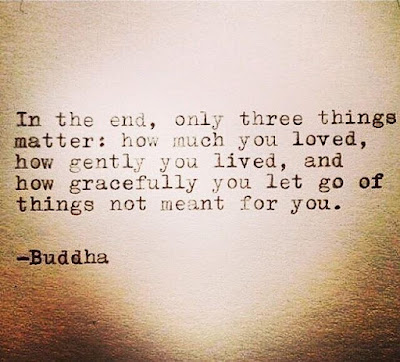 I've been learning to LET GO (sometimes GRACEFULLY; sometimes kicking and screaming) ever since the death of my good friend back in 2003 and, along with my life word, HOPE, LETTING GO is the other biggie that has been guiding me, influencing me and comforting me throughout this journey we call life (the back story for all of this can be found in the link at the top of the post).

It has taken a year of struggling with the wrong word, to finally lead me to the perfect one for me at this point of my journey.

I can now, very GRACEFULLY, and with relief, LET GO of GRACE. Her purpose, perhaps, was to lead me to the right word(s).

LETTING GO is the challenge that I've been embracing and practising for years. It is now time to do so consciously and with purpose.

Sheila @Book Journey is the facilitator of One Word Resolutions. I'm sure she won't mind that my word has taken a while to germinate and evolve. 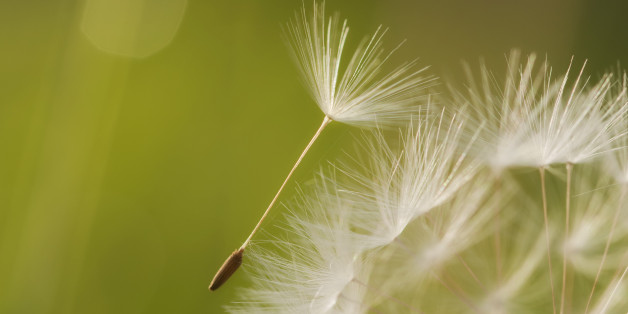 Posted by Brona Labels Buddhism, Grace, Letting Go, My One Word at 6.2.18
Email ThisBlogThis!Share to TwitterShare to FacebookShare to Pinterest