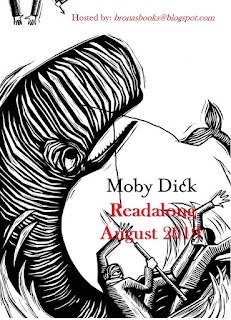 Goodness gracious me! This book is consuming me.
Have I become like the manic Melville or the obsessive Ahab?
Can I possibly maintain this level of enthusiasm and effort?

Like Ishmael, all I can do is go along and go along, to see how this things ends...and hope that I'm one of the ones still left standing at the end.

Chapter 29: Enter Ahab; to him, Stubb 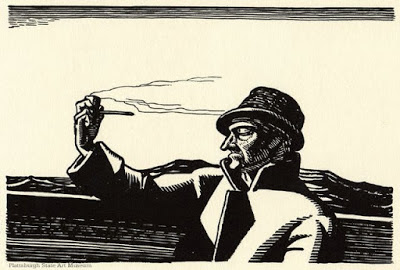