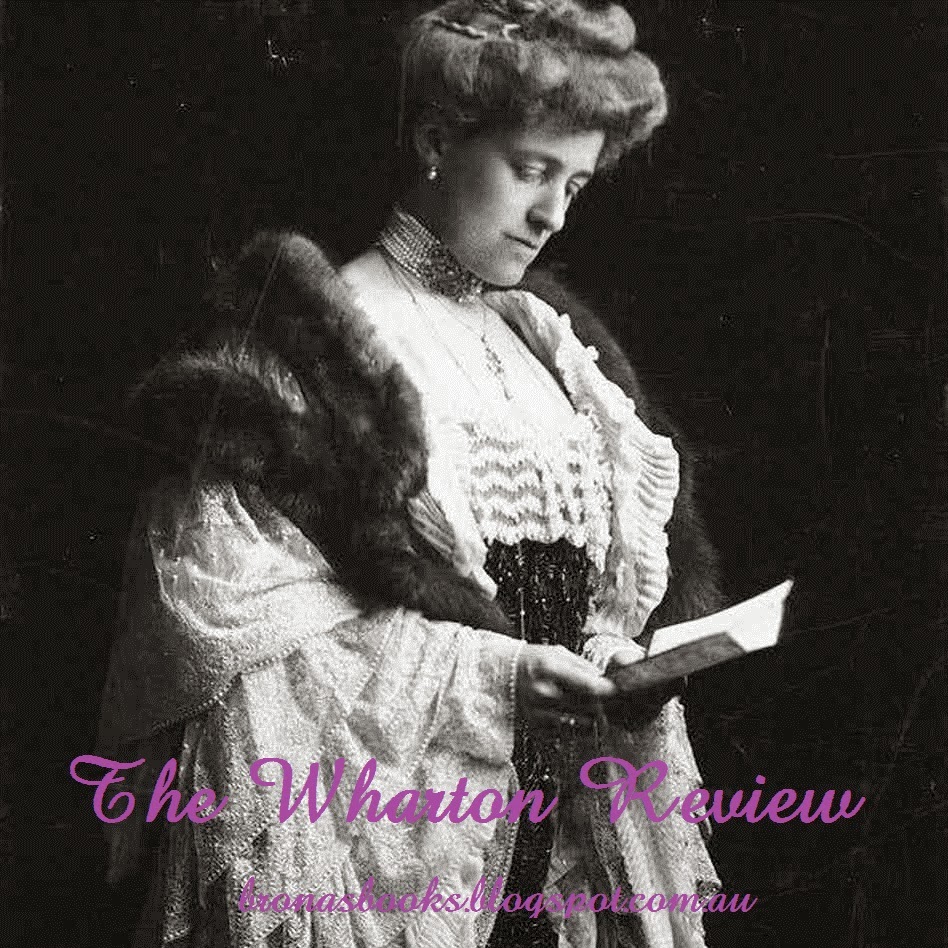 I first heard about this Wharton short story earlier in the year when there was a run of reviews for it out there in blogger land.

When I decided to host The Wharton Review this month, I had The Reef, A Backward Glance and the Hermione Lee bio on my pile and thought that was more than enough to tide me over.

Until yesterday that is.

Yesterday, Mr Books & I were out driving getting a few jobs done.
When we were done, we stopped at Bondi for a coffee break.
We found a sweet little second bookshop/cafe up the hill from the beach called Gertrude and Alice.

Initially if felt too crowded and hemmed in for my tastes, but after relaxing with my peppermint tea, I began to explore...and to my delight I found Roman Fever and Other Stories by Edith Wharton tucked away on the bottom shelf!

Serendipity! Without any fuss or bother, I suddenly had a hard copy of Xingu in my hands!

Xingu is satire at its best, from start to finish.


"Books were written to read; if one read them what more could be expected?"
to Mrs Ballinger's

"For my part, when there are so many books one has read,
I wonder how any one can find time for those that are merely amusing." 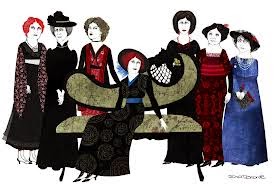 Mrs Roby is the odd one out.
She reads for pleasure if she reads at all.
The bookclub is seriously thinking of letting her go in light of her "hopeless unfitness to be one of them."

The climax arrives with the celebrated authoress Osric Dane. She throws the entire group into disarray with her pompous, elusive, evasive attitude "There was an agonising pause, during which each member of the club secretly deplored the distressing inefficiency of the others."

The day is saved by Mrs Roby and Xingu...or is it? 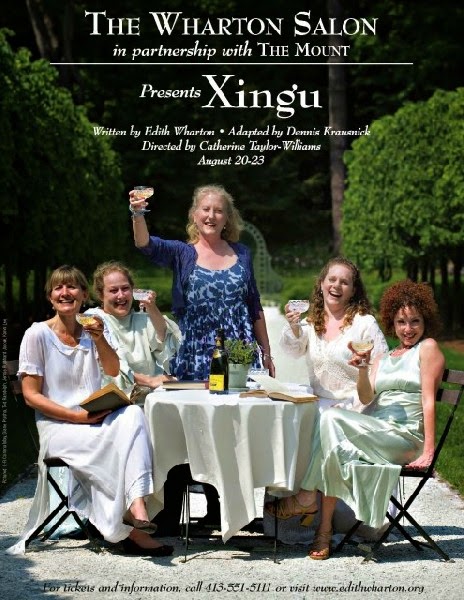 If you're looking for a good Edith Wharton starting point, Xingu is a quick, funny way into her world.

The Wharton I've discovered (from reading her bio and memoir this month) is a book & intellectual snob herself which makes this short piece written in 1911 ironic as well as satiric.

When I started researching this novella, I was delighted to see that it had been turned into a play that is regularly performed at The Mount - Edith Wharton's home.

(If any of my North American blogger friends have ever been to The Mount or seen a version of the play and would like to write a post about it this month, I would be eternally grateful.) 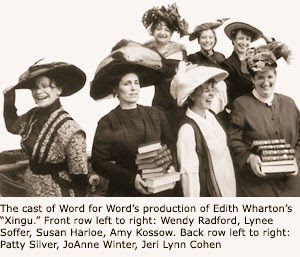 Later:
The lovely Miss Bibliophile has provided a link to her blog post. She visited The Mount in 2012. Please take the time to visit - her photos are wonderful.
Posted by Brona Labels Classic, Humour, Short Story, Wharton Review at 25.5.14
Email ThisBlogThis!Share to TwitterShare to FacebookShare to Pinterest