I'm reading Eugénie Grandet by Balzac for Paris in July & Dreaming of France.

And I've come across quite a few unknown words...so it's time to jump on board Wondrous Words Wednesday again!

The early chapters of Eugénie are about establishing the scene. Researching this post, especially hunting down the pictures, has really helped me to embed myself in the town of Samaur.


"...lovers of the Middle Ages will here find the ouvrouére of our forefathers in all its naive simplicity."

It wasn't easy to find a definitive definition for ouvrouére,but the closest I found came through a French/English translation site where one of the possibilities was 'open mindedness' & this seemed to fit the context. 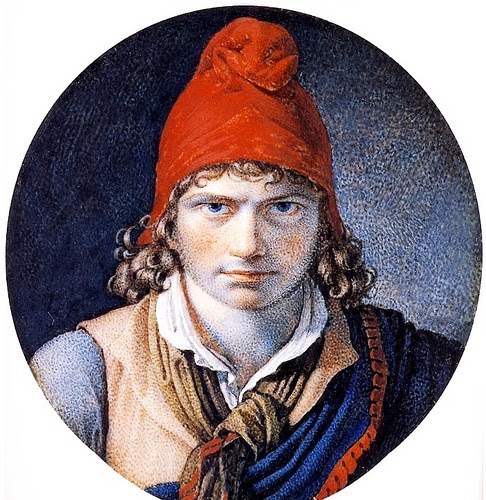 "...Monsieur Grandet (who was supposed to have worn the Phrygian cap)..."

Wikipedia:
"The Phrygian cap is a soft conical cap with the top pulled forward, associated in antiquity with the inhabitants of Illyria, a region of North West Ballkan peninsula. In early modern Europe it came to signify freedom and the pursuit of liberty. In revolutionary France, the cap or bonnet rouge was first seen publicly in May 1790, at a festival in Troyes adorning a statue representing the nation, and at Lyon, on a lance carried by the goddess Libertas. To this day the national emblem of France, Marianne, is shown wearing a Phrygian cap."


"The two pillars and the arch, which made the porte-cochére (see previous entry for this word) on which the door opened, were built, like the house itself, of tufa - a white stone peculiar to the shores of the Loire, and so soft that it lasts hardly more than two centuries. Numberless irregular holes, capriciously bored or eaten out by the inclemency of the weather, gave an appearance of the vermiculated stonework of French architecture...." 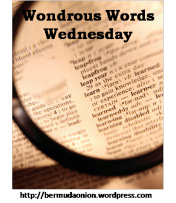 Posted by Brona Labels Classic, Dreaming of France, Paris in July, Wondrous Words Wednesday at 30.7.14
Email ThisBlogThis!Share to TwitterShare to FacebookShare to Pinterest