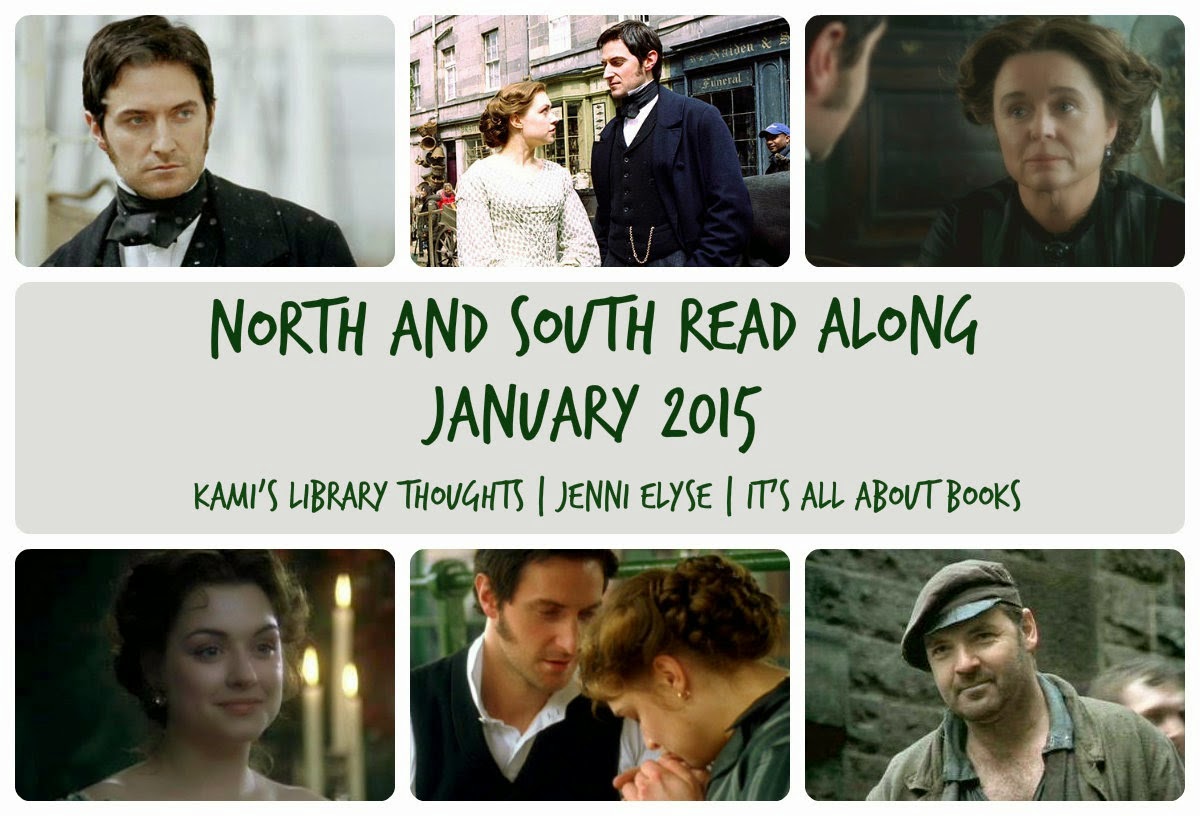 I'm reading North and South by Elizabeth Gaskell (1810 - 1865) with It's All About Books, Jenni Elyse & Kami's LIbrary Thoughts.

Discussion one covers chapters 1-18 (although I started late & I only got to chapter 12 this week).

Many events from Elizabeth Gaskell's own life story made an appearance in North & South.

Gaskell's father, William Stevenson (1772 - 1829), was a classical tutor at Manchester Academy for a time. He then preached for a short time as a Unitarian minister at Failworth before resigning his position on "conscientious grounds" (wikipedia).

In North & South, Margaret's father leaves his position as minister of Helstone vicarage with "doubts", for "conscience' sake" and as a "Dissenter." (I'm assuming Helstone is another fictional town, as Gaskell refers to the New Forest area of Hampshire twice when Margaret was talking to Mr Lennox, which doesn't match the real town of Helstone in the wild & woolly climes of Cornwall).

Margaret then moves to Milton-Northern with her parents - a fictional industrial town in NW England, but apparently based on Manchester where Gaskell lived with her husband from 1832.

William Gaskell (1805 - 1884) was also a Unitarian minister from a family of well-known Rational Dissenters: 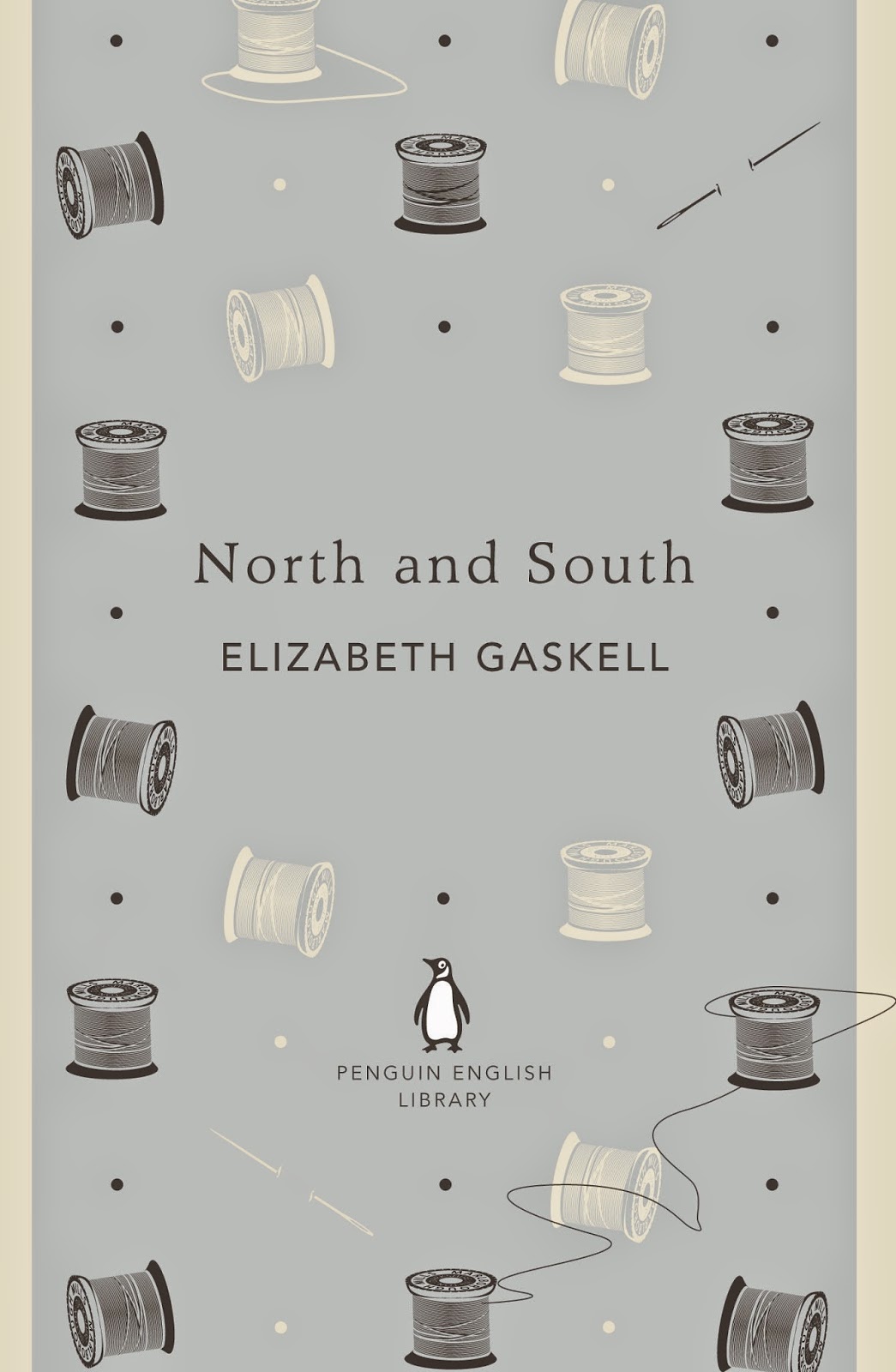 "In the eighteenth century, one group of Dissenters became known as "Rational Dissenters". In many respects they were closer to the Anglicanism of their day than other Dissenting sects; however, they believed that state religions impinged on the freedom of conscience. They were fiercely opposed to the hierarchical structure of the Established Church and the financial ties between it and the government. Like moderate Anglicans, they desired an educated ministry and an orderly church, but they based their opinions on reason and the Bible rather than on appeals to tradition and authority. They rejected doctrines such as the Trinity and original sin, arguing that they were irrational. Rational Dissenters believed that Christianity and faith could be dissected and evaluated using the newly emerging discipline of science, and that a stronger belief in God would be the result." (wikipedia)

The section in North & South concerning Mr Hale's resignation was a little confusing. I couldn't understand why he had to leave the church. I've used Gaskell's personal history (& google) to try and work out what she was trying to imply.

Mr Hale then took up a position as "private tutor".

The Mr Lennox romance was also interesting - a writerly device perhaps to show that Margaret knows how to say 'no', knows her own mind and has definite opinions about the life she wants to lead?

Margaret was aware of "points of difference" between them & she used the words "disagreeable", "annoying", "disdain" & "repelled" to describe her feelings in a few short paragraphs. This all gives us faith in Margaret that she will make the right decision when a more suitable suitor does appear.

I hope to make time this weekend to really get stuck in.

When commenting please remember that I have not read North & South before or seen any of the TV series - all I know is what I have read on the back cover of my Penguin English Library edtion...


Elizabeth Gaskell's compassionate, richly dramatic novel features one of the most original
and fully-rounded female characters in Victorian fiction, Margaret Hale.
It shows how, forced to move from the country to an industrial northern town,
she develops a passionate sense of social justice, and a turbulent relationship with
mill-owner John Thornton.

North and South depicts a young woman discovering herself, in a nuanced portrayal
of what divides people, and what brings them together.