I know I say this every year, but how can it be a whole year since the last CBCA Shortlist?

My aim, as usual, is to read as many of them as possible before the winners are announced in August.
Will you be joining me?

Book of the Year - Picture Book 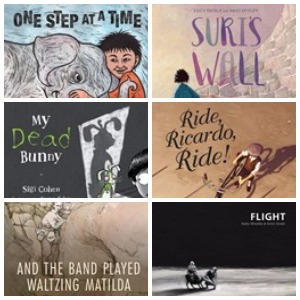 Book of the Year - Early Childhood 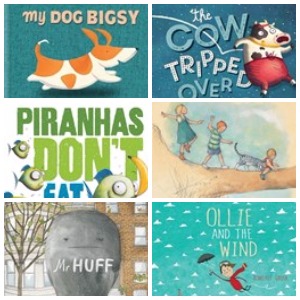 Book of the Year - Younger Readers

The Cleo Stories: A Friend and A Pet by Libby Gleeson ill. Freya Blackwood
Run, Pip, Run by J. C. Jones
Molly and Pim and the Millions of Stars by Martine Murray
Sister Heart by Sally Morgan
Star of Deltora #1 Shadows of the Master by Emily Rodda
Soon by Morris Gleitzman 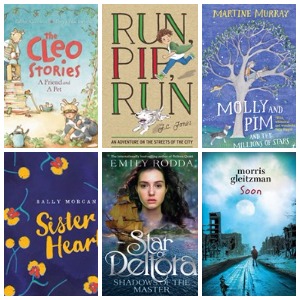 Book of the Year - Older Readers 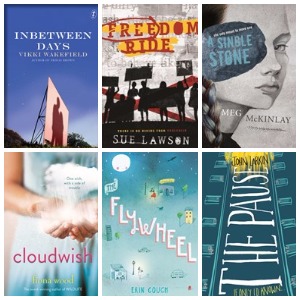 Phasmid: Saving the Lord Howe Island Stick Insect by Rohan Cleave
Lennie the Legend: Solo to Sydney by Pony by Stephanie Owen Reeder
The White Mouse: The Story of Nancy Wake by Peter Gouldthorpe
The Amazing True Story About How Babies Are Made by Fiona Katauskas
We Are the Rebels: The Women and Men Who Made Up Eureka by Fiona Wright
Ancestry: Stories of Multicultural Anzacs by Robyn Siers 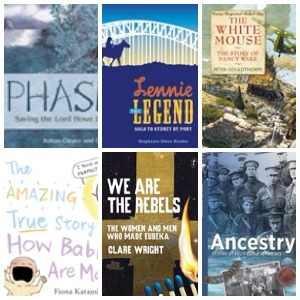 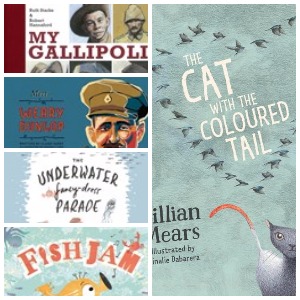 Sadly, Gillian Mears died at age 51 earlier this week after living with MS for 17 years.
Her wonderfully sweet story, The Cat With the Coloured Tail is now made all the more poignant.